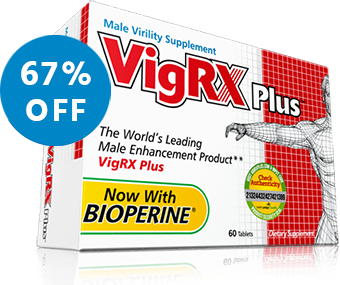 Why we believe VigRX Plus® is the most potent natural male enhancement supplement on the planet...

VigRX Plus® has been one of the TOP rated male enhancement supplements for over a decade with hundreds of thousands of happy customers across the globe.

But what makes our product so much better than the others?

We’ve done the research and the homework so you don’t have to.

We’re on top of all the latest medical innovations, discoveries and science… especially when it comes to men’s sexual health.

If you're willing to take VigRX Plus® for at least 84 days (so the ingredients can build up in your system), you CAN expect to enjoy firmer, longer-lasting erections and our clinical study PROVED it.

Here’s what’s on the inside of EVERY VigRX Plus® Tablet: 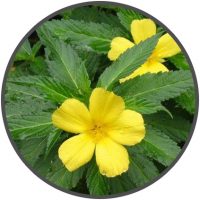 Damiana – Also known as Turneradiffusa Damiana, is a low-growing plant with yellow flowers and fragrant leaves. It’s native to the subtropical climates of southern Texas, Mexico, Central and South America, and the Caribbean. It’s been used as a medicine since the Mayans walked the earth and has been used for centuries as an aphrodisiac and bladder tonic because it promotes oxygen supply and increases blood flow and nerve impulses to your penis. (This is a VERY good thing!) 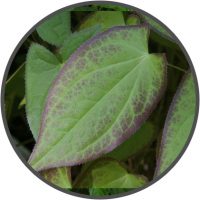 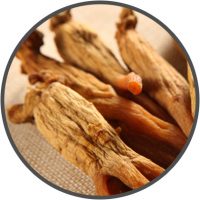 Asian Red Ginseng – Once again our ancestors got some things exactly right! Ginseng has been around for thousands of years.. in fact, it was first recorded as an aphrodisiac back in 3500 BC by China’s Emperor Shen-Nung who is also considered to be “the father of Chinese medicine” who is quoted as saying he got a “warm and sexually pleasurable feeling” when taking Ginseng. 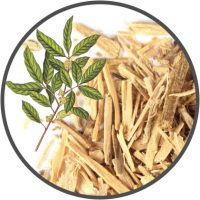 Muira Pauma Bark Extract – Also known, believe it or not, as “erection root” this extract has been used by tribes in Brazil for thousands of years, especially for it’s aphrodisiac qualities. In 1994, Dr. Jacques Waynberg conducted a study on 262 men suffering from this type of problem and the results were clear. Within just 2 weeks of use, a WHOPPING 62% of the men reported the extract was having “a dynamic effect” and a full 51% of the men said the herb was beneficial to their libido and desire. 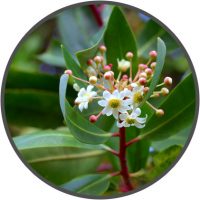 Catuaba Bark Extract – Once again we head down to South America in search of another herb. Catuaba is indigenous to Brazil and Peru and is used by men there to increase sexual desire and appetite. It contains 3 alkaloids called “catuabine A, B and C” that actually work within the nervous system to reduce fatigue, encourage better sleep and eliminate nervousness, all of which enhance sexual function. 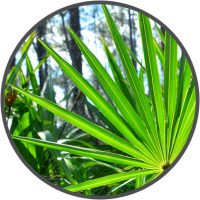 Saw Palmetto – Saw palmetto is a fan palm native to North America, primarily located near the Eastern Gulf coasts. The hormonal impact of saw palmetto primarily affects testosterone pathways and it has been used for hundreds of years as a treatment for sexual inadequacies. Even though we still don’t completely understand exactly how it works, the evidence over time makes it another powerful player in the formulation of VigRX Plus. 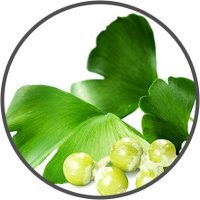 Ginkgo Biloba – Another well known ancient Chinese herb, Ginkgo Biloba has very strong antioxidant properties and enhances the function of nerve cells by increasing blood flow to the brain and nervous system. This blood flow enhancement helps increase the quality of your erection and even The National Center for Complementary and Alternative Medicine has said using Ginkgo Biloba can help fight issues in the bedroom. 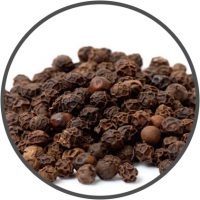 Bioperine – Throughout history, black pepper (also called the KING of spices) has appeared in many traditional herbal medicines. In modern times we’ve discovered that Piperine, the pungent component of black pepper, actually has a dramatic effect on how your body reacts to other herbs and spices. Specifically Piperine and its patented cousin Bioperine help your body ABSORB vital nutrients and minerals FAR more efficiently. By adding Bioperine to this already potent cocktail of sexually enhancing herbs and compounds, your body will process up to 40% MORE of it giving you the long term BOOST you need to regain your sexual prowess and stamina. 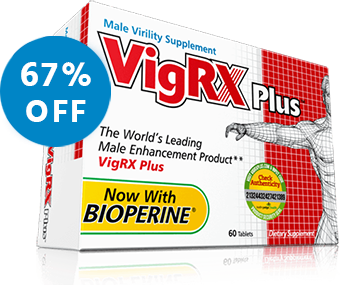 …If You're Not COMPLETELY Satisfied, You Don't Pay A Dime!

Our promise to you is simple: If you're not thrilled with the difference VigRX Plus® makes in your sex life…

…Then simply send us your empty VigRX Plus® containers in the first 67 days and we will refund your entire purchase price no questions asked!